PROTECT WEBSITES AGAINST HACKERS
THROUGH AN INCENTIVISED AI-POWERED SOLUTION

The SharkGate Ecosystem protects websites against current and next-generation cyber threats. The core components of the Ecosystem are:

These 3 components form the basis of our unique approach exclusively dedicated to protecting websites and constantly evolving the ecosystem for website cyber threat protection. This Ecosystem will finally provide the solution to protect websites against current and next-generation threats.

In this post we will describe the third of these parts “SharkGate’s Artificial Intelligence (‘Deep Sea’)”. 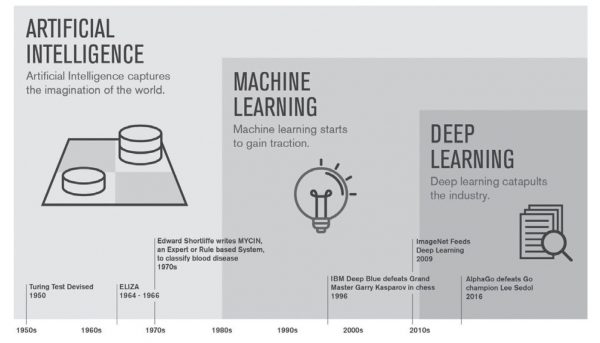 Big Data is not Smart Data, so for it to be useful for the ecosystem the SharkGate artificial intelligence named ‘Deep Sea’ is required.

The HTTP attack requests, hacker fingerprints and malicious files from one website are of incredible value to other websites that want to be protected from such future attacks. The SharkGate Plugins on each site provide this data to the SharkGate ecosystem. This consolidated data combined with existing data from the WTDD is processed by Deep Sea to learn from and improve the ‘Distributed Acquired Attack Immunity’ of the SharkGate ecosystem and subsequently the protection of every website on SharkNet.

Deep Sea coordinates the memory of each attack encountered on any site worldwide and thus enables any site on SharkNet to mount a strong response if the attack is attempted again. It 17 also creates ‘adaptive’ rules that evolve during the lifetime of the network as an adaptation to a threat and prepares protection for future similar, but yet unseen, attacks.

Deep Sea ensures one of the key goals of SharkGate is met: A hacker attacking one website in the world that is part of the decentralized cybersecurity system actually strengthens the hacker protection of every other website on the network. Note: The term artificial intelligence (“AI”) used by SharkGate within the Ecosystem encompasses many fields including machine learning, pattern recognition, deep learning, neural networks, anomaly detection and more. 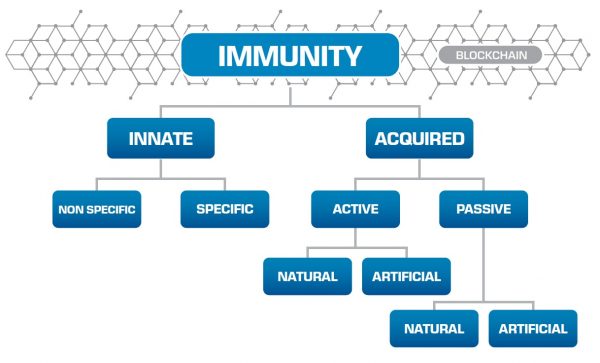 The self learning protection process of Deep Sea has some analogies to the marvellous human immune system. It uses a system of innate and adaptive (acquired) rules. Acquired rules are produced by 2 types of “Distributed Attack Immunity” called “Artificial” and “Natural”.

There is no denying there is a desperate need for a new way to protect sites from hackers. Think about how Google transformed the search economy. Think about how Uber and Airbnb transformed their sectors. SharkGate is now doing the same for website cybersecurity. Further information about the existing crisis and our solution to the problem can be found in our whitepaper. 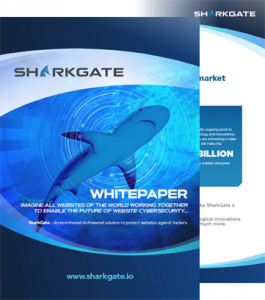